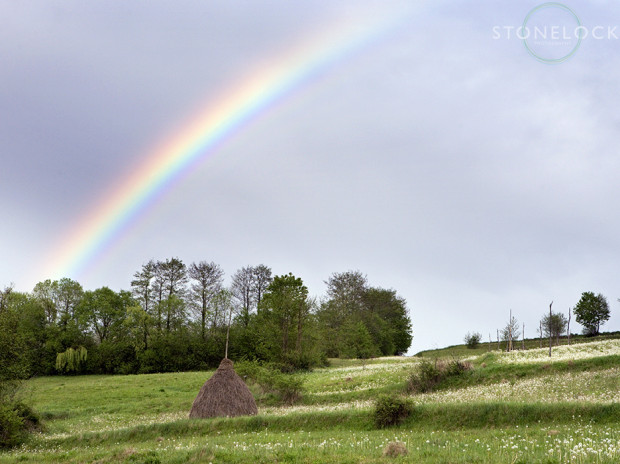 “On 1st January 2007, nearly two decades after the fall of communism, Romania joined the EU. With foreign investment and a developing economy most of the country rapidly transformed from one of Europe’s poor relations into a modern, cosmopolitan country.

Isolated by the snow-capped Carpathian Mountains, rural Maramures is not easy to reach. The Romans gave up, so did the invading Turks as they made their way through the Balkans to Hungary. As a result traditions survived here that disappeared in other parts of the country.