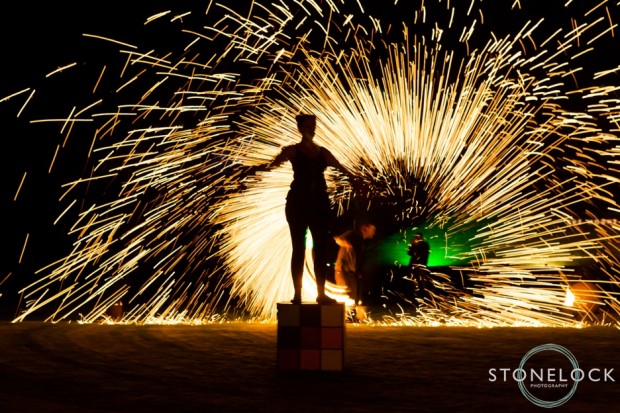 A little bit sunburnt on the Saturday, a little bit wet on the Monday; isn’t that how British bank holidays usually go…? As always we were delighted to photograph Greenbelt Festival last weekend; four days of music, drama, theatre, dance, comedy and fun! In it’s second year in the grounds of the beautiful Boughton House in Northamptonshire we had the usual fun out and about with our camera’s pushing our creativity and capturing a flavour of the festival. Here are just a few of our favourite photos! 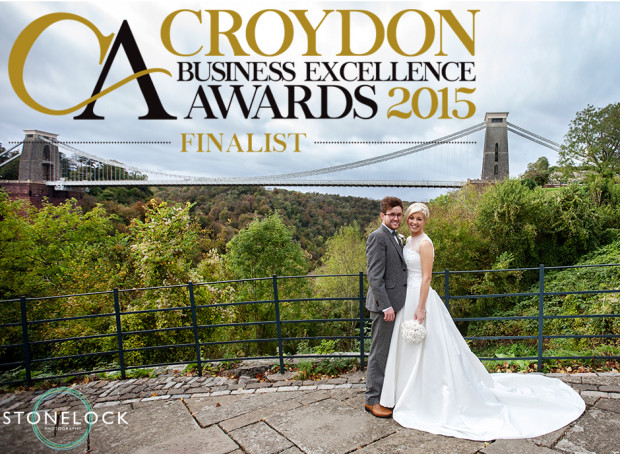 We are delighted to announce that we are finalists in the 2015 Croydon Business Awards in not one but TWO categories! Best New Business and Best Creative and Media Business.

“On 1st January 2007, nearly two decades after the fall of communism, Romania joined the EU. With foreign investment and a developing economy most of the country rapidly transformed from one of Europe’s poor relations into a modern, cosmopolitan country.

Isolated by the snow-capped Carpathian Mountains, rural Maramures is not easy to reach. The Romans gave up, so did the invading Turks as they made their way through the Balkans to Hungary. As a result traditions survived here that disappeared in other parts of the country. 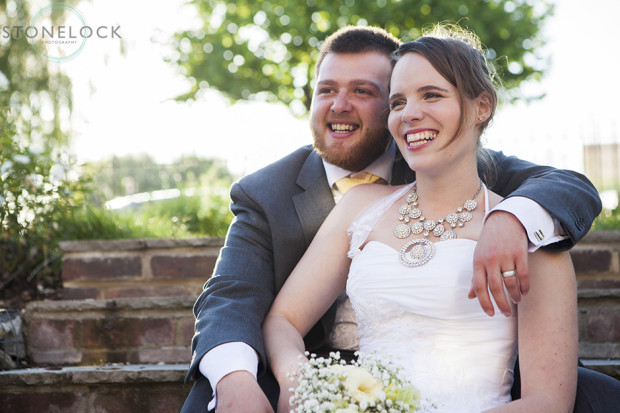 Wow, what a simply fantastic year 2014 has been!

It started in January with a conversation and a dream, a dream to turn Stonelock Photography from an idea into a reality. Over the last 12 months we have had the privilege to photograph so many wonderful people and we have loved every second of it! Here are some of our photography highlights! 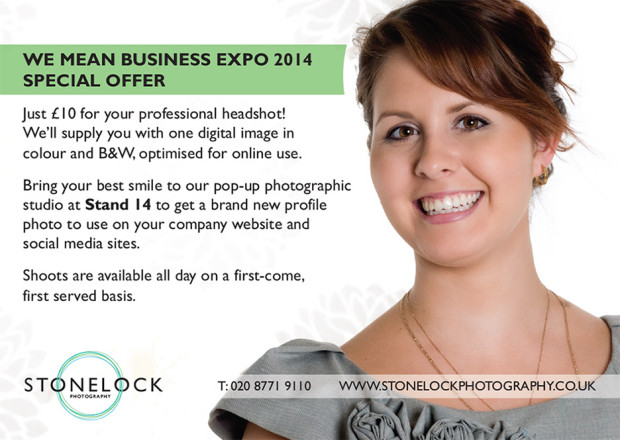 We’re excited to launch a brand new project, the Stonelock Photography Pop-up studio is making it’s first appearance at the We Mean Business Expo in Croydon on Thursday 16th October 2014!